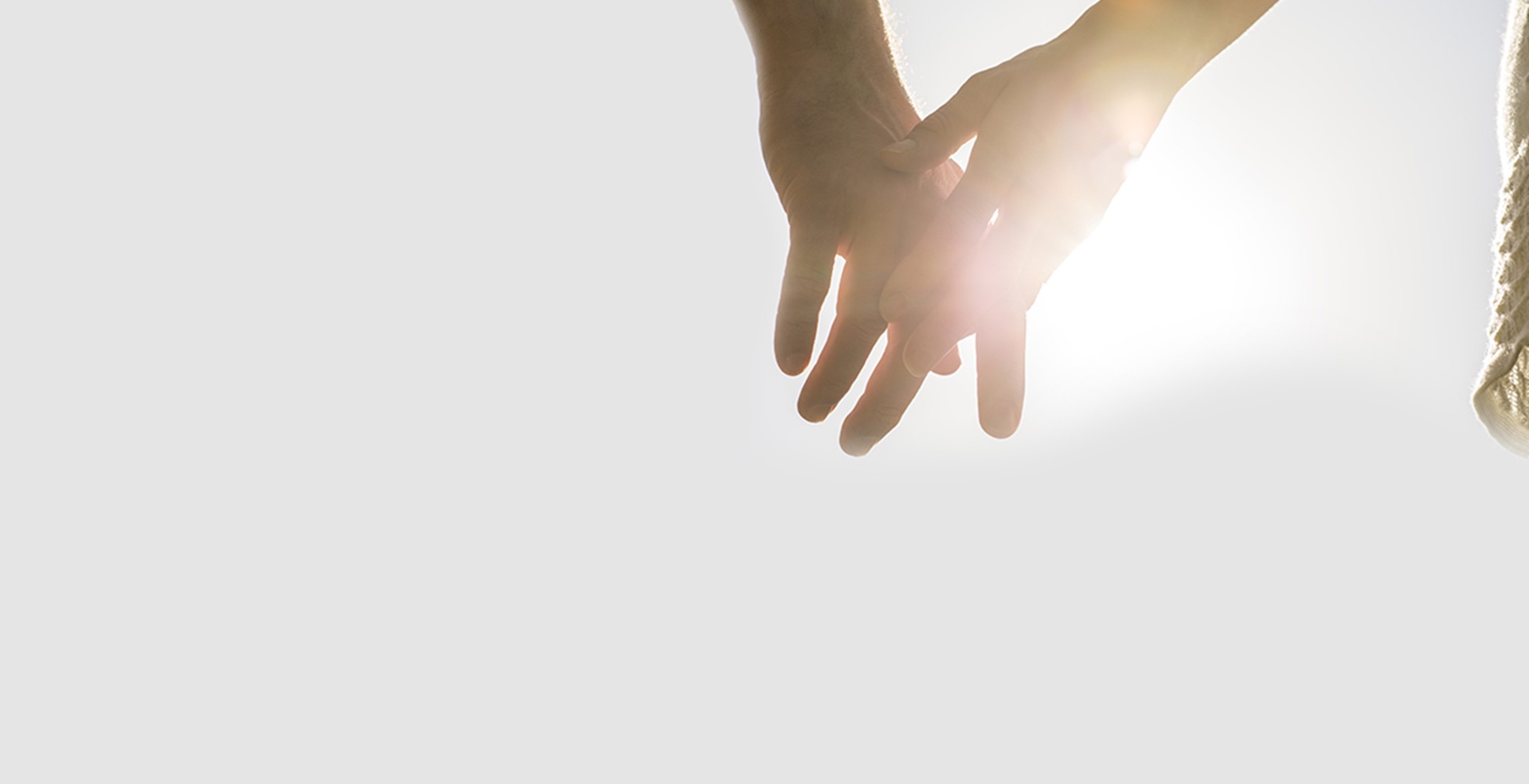 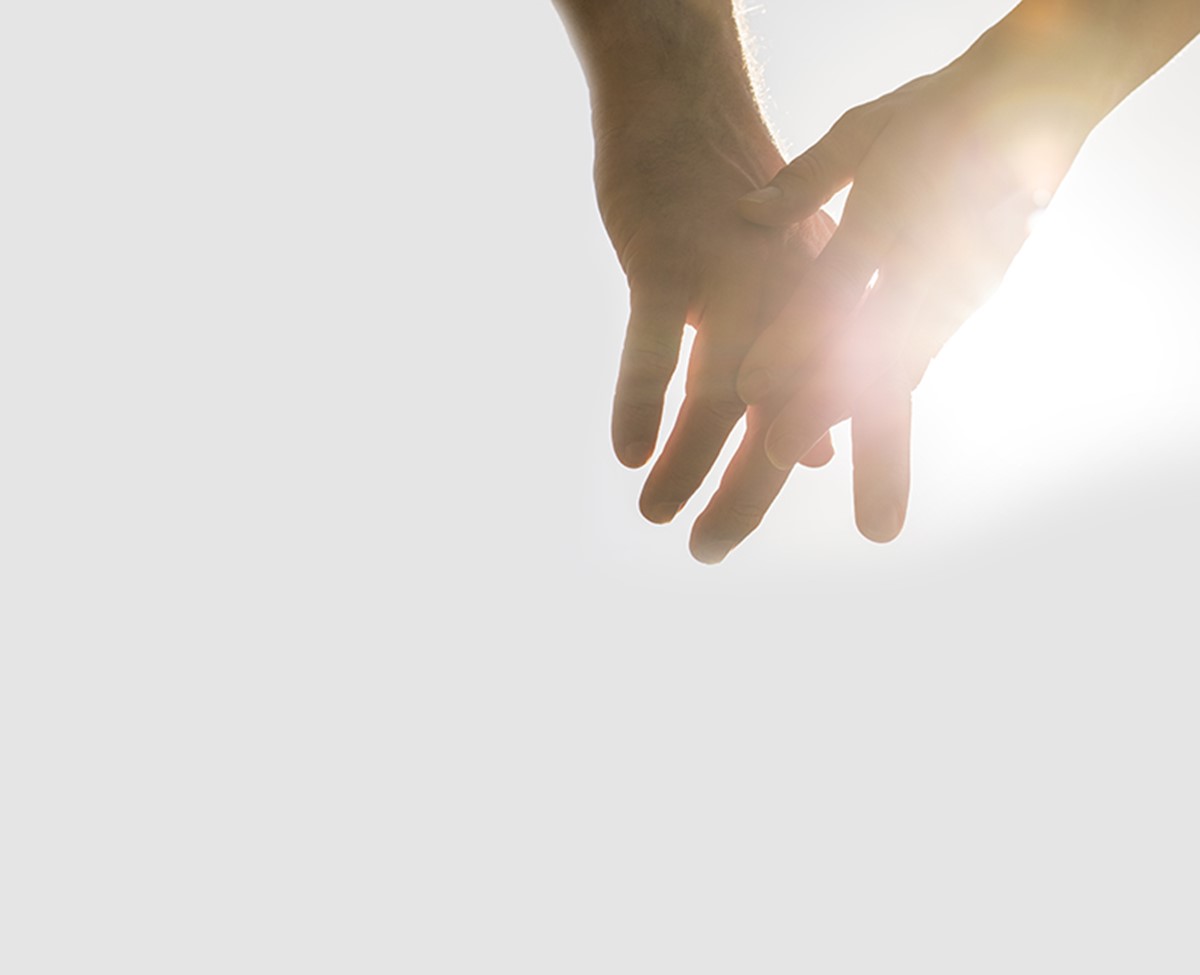 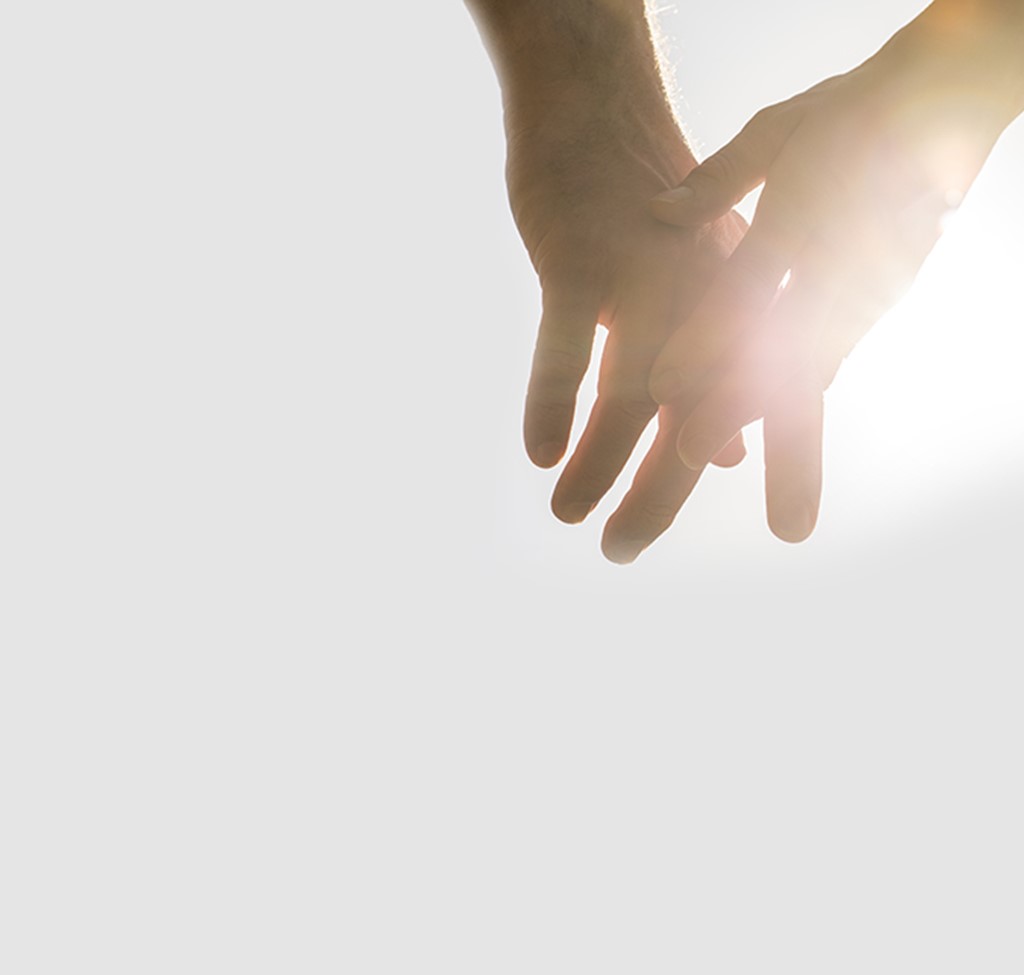 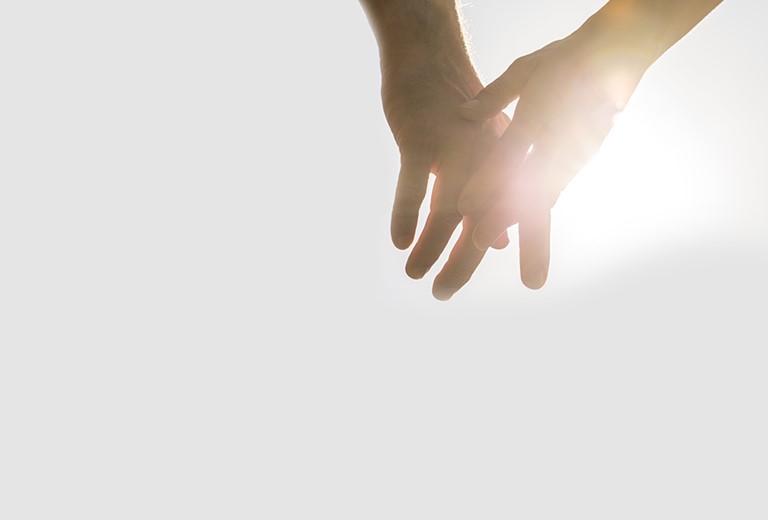 An unfulfilled desire to have children can have many reasons

If the cause is genetic, we have answers

"Why isn't it working for us?" A painful question that burdens couples and is associated with many worries. The proportion of childless couples has increased steadily in recent years. The reasons for this are very diverse and, in addition to gynaecological, andrological and endocrinological clarification, a genetic analysis of both partners is also useful.

Chromosomal abnormalities are a common cause of a primary fertility disorder or repeated miscarriages. These include numerical differences in sex chromosomes in men (Klinefelter syndrome) and women (Ullrich-Turner syndrome and Triple-X syndrome), including mosaic constellations. However, structural changes in the sex chromosomes, such as Robertson's translocations in men, are also a frequent cause of infertility. Many other diseases with molecular genetic causes lead to infertility and complex sexual differentiation disorders. Adrenogenital syndrome (AGS), androgen insensitivity syndrome or premature ovarian insufficiency caused by premutations in FMR1 are only a few examples of this broad spectrum of diseases. Microdeletions in the azoospermia factor (AZF) region of the Y chromosome are found in about one percent of all infertile men. Depending on the exact underlying genetic cause, testicular sperm extraction (TESE) has different chances of success. Congenital bilateral aplasia of the vas deferens (CBAVD) leads to male infertility. This is an atypical form of cystic fibrosis (CF) caused by pathogenic variants in the CFTR gene. Kallmann syndrome, which is characterised mainly by a lack of or reduced sense of smell (anosmia or hyposmia) and hypogonadotropic hypogonadism (HH), is another example of a genetically very heterogeneous syndrome in which male spermatogenesis and female cycle (amenorrhoea) are disturbed.

With our broad spectrum of analyses, we support you in clarifying the genetic basis for the present symptoms of your patients. A diagnosis is essential for supporting couples with an unfulfilled desire to have children and for targeted therapy. 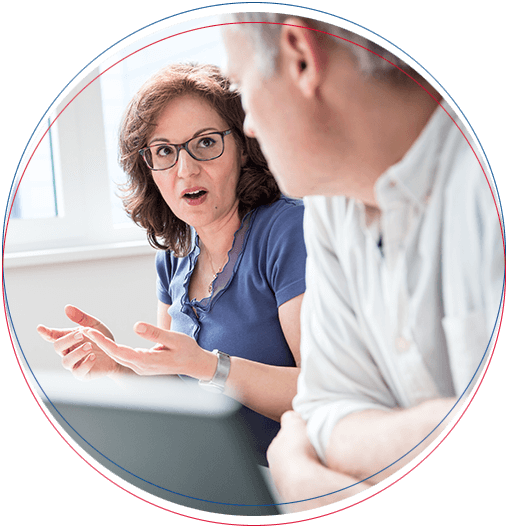